ARCHIVE. Note this is an archived page. Information here refers to the 2016 festival and may not be relevant to the upcoming festival

#SUBTITLEfest is over for another year.

Thanks to all the film lovers who made the 2016 festival so special. Save the dates for the next festival: Monday 20 – Sunday 26 November 2017

In association with Spotlight, November 21st 2016 sees the return of Ireland’s only film festival of popular subtitled European films – and a fantastic line up of filmmakers and stars, celebrated on Sunday night at the Angela Awards, hosted by Victoria Smurfit and the Camembert Quartet. 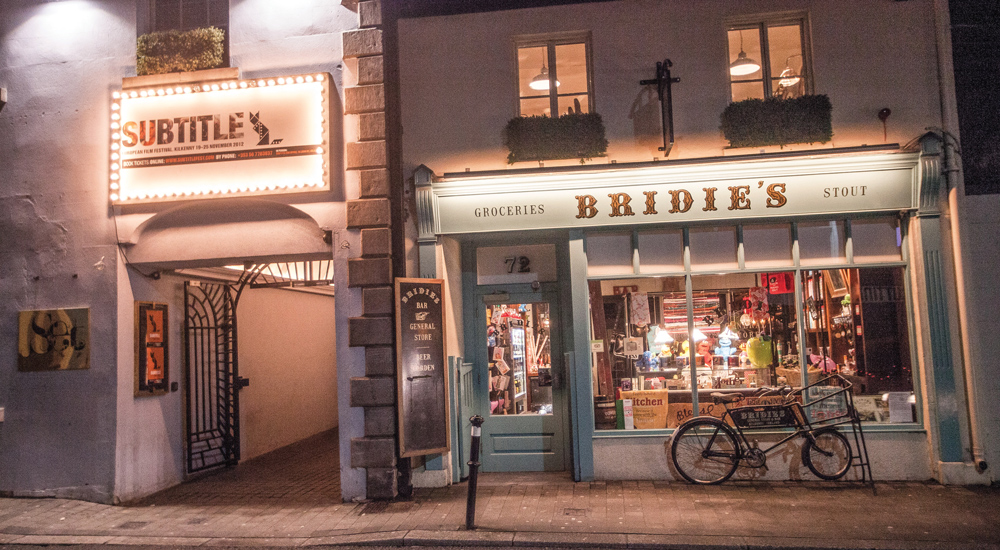 The festival brings together a selection of European films that invites you to see cinema in a whole new way. Many of the films in the 2016 festival have never been screened theatrically in Ireland and nearly half of them are Irish premieres; we have a notable selection of 2016 Academy Award submissions too. This year we are delighted to welcome a number of directors to Kilkenny including: Palme d’Or Winner Cristian Mungiu who will be in town to present his new film, GRADUATION; Mijke de Jong with her film LAYLA M and Russian director Aleksander Kott with his two films TEST and INSIGHT.

For our 2016 edition, we are presenting 32 films. We have a terrific collection of thrillers, dramas and comedies from Denmark, Sweden, Norway, Finland, Romania, Germany, Belgium, France, Serbia, Hungary, Italy, Iceland, Poland, The Netherlands, Russia, Georgia and The Czech Republic. We are very excited about the mix of movies available and we are confident that there’s something on offer for all tastes. There will be over 150 guests in Kilkenny for the festival, including over 30 brilliant European actors and some of the finest casting directors on the planet. Keep an eye out for a series of free workshops to discuss showreels, CVs, photographs and casting in the international marketplace.

So join us this November. Come and see the films, meet the makers and savour the talent!

SUBTITLE. TALENT WRITTEN RIGHT THERE ON THE SCREEN.