Together with our partner Spotlight, November 19th 2018 sees the return of Ireland’s only film festival of popular subtitled European films — and a fantastic lineup of film-makers and stars celebrated on Sunday night at the Angela Awards, hosted by Pauline McLynn and the Camembert Quartet.

Subtitle brings together a selection of European film that invites you to see cinema in a whole new way. Most of the films at the 2018 festival have never been screened theatrically in Ireland and 14 of them are Irish premieres.

The most talked about film last year were the two preview screenings of the Finnish epic, Unknown Soldier. Aku Louhimies’s extraordinary picture has grossed over €15 million in Finland and we are delighted to have an opportunity to present it again in this edition. Other highlights include Stéphane Brizé’s electric film, At War Pierre Salvatori’s screwball comedy, The Trouble With You and compelling debuts from Danila Kozlovsky (Coach) and Eva Trobisch (All Good).

We are also delighted to present our strand, Mad About Melikyan, which celebrates the work of the Armenian-Russian director, Anna Melikyan. Anna will be in Kilkenny to present three of her films: Mermaid (Русалка), Star (Звезда) and About Love (Про Любовь).

We have lots of special offers on tickets this year – so come and enjoy a magical week of film in Kilkenny! 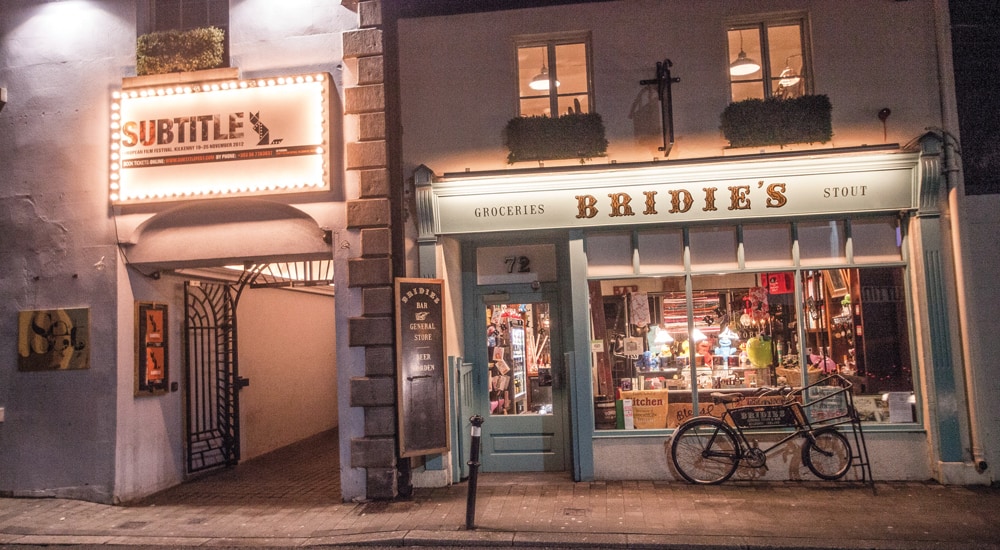